"House music isn't black or white. It just is. It feels good and it feels right. House music...is disco's revenge."

If you are unfamiliar with house music, you might be thinking of that generic playlist you made for your step-mom's housewarming party after the fifth time she asked you for it. It probably had some pop on there. Some disco. That one David Guetta song she likes and some tropical vibes from Calvin Harris for the feel-good factor.

And, really, you're not too far off. The beats of house music pioneered by disc jockeys has since triggered one blast of musical creativity after another. For decades, the house movement has been defined by its innovations of sound, of partying, and of how we all unite through both. 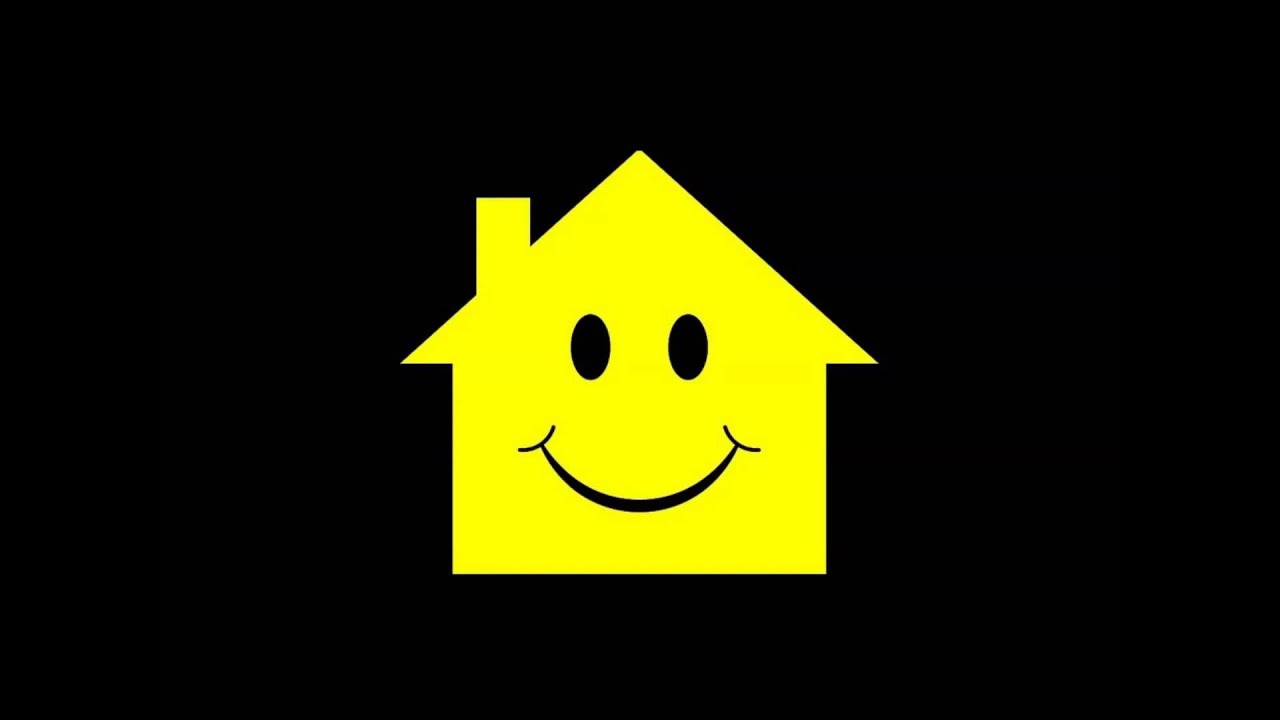 Channel13 Ravewear invites you to learn more about the history of house, the groovy past that preceded it, and the legacy that propels it to the musical forefront today.

What is House Music?

According to our good friend the Urban Dictionary, house music "...is a style of electronic dance music...strongly influenced by elements of the early to mid 1970s soul- and funk-infused dance music style of disco."

However, like any music, house is defined by a feeling. A feeling of intensity, a feeling of wanting to follow the fast tempos, the melodic loops, and the power flying out of rows and rows of speakers as the DJ leads you on an hours-long quest for sweat and glory. From its humble beginnings in the forgotten crates of discotheque supply closets, house music has since fueled the nightlives of party-goers for decades---but not without its own adversities. While reading the word "disco" may feel like a blast from the past to some, the historic electronic genres of Disco and Eurodisco can be fondly considered as House Music's older '80s-born siblings that helped influence its rise to becoming the worldwide sensation it is known as today.

Now, after considering this family relationship and having some vivid flashbacks of a beautifully diverse & inclusive crowd, glimmering mirror balls, and groovy getups at last weekend's House night, you may be wondering:

What's the difference between House Music and Disco?

Like disco, house music traditionally employs bass drums and rhythmic melodies meant for club-goers to dance for several minutes at a time. However, house music was primarily created off of the legacy disco had already begun in the early 1970's.

Black, Latino, and LGBTQ+ communities formed the backbone of the New York underground club scene. Party-goers freed from public persecution were treated nightly to continuous tracks ranging from 110-130 beats per minute. To make these melodies into a constant, danceable stream, disc jockeys became a quintessential part of the urban clubbing experience. These DJs began taking their favorite disco records and mixed them on turntables to make the beats faster, the mixing more experimental, and the music more electric overall. Disco went from becoming an underground sensation to trailblazing the international music scene throughout the 70's. Towards the end of the decade, however, the blazing star that defined euphoria for some would become a heretical fad to many.

To read more about the power and the pivotal role disco played in shaping music as we know it, click here.

The Rise and Explosive Demise of Disco

Discotheques such as Paradise Garage in NYC became a haven for the marginalized who only wanted an oasis in a desert of injustice, defined only by the rhythms of disco and DJ-led musical mixes. However, in the late 70's, many began to view the disco genre and the overall movement as a "fad" defined less by the euphoric atmosphere of the discotheque and more by cult movies like "Saturday Night Fever" and over-sized leisure suits. This disdain for disco spiraled down into a riot against the entire movement that took fire across the US. After radio DJ Steve Dahl lost his job after his radio station became a primarily disco one, Dahl led a public "Disco Demolition" event in Chicago's Comiskey Park in 1979. In exchange for a disco record to add to a pile of records lined with dynamite, Dahl sold a doubleheader ticket between the Chicago White Sox and the Detroit Tigers for less than a dollar.

It was estimated that over 59,000 people attended this event, adding to the pile of countless disco records that went up in smoke in the middle of the park. Bigots, racists, and homophobes all saw validation in their hatred with the stifling of a musical and cultural phenom birthed by the black, Latino, and queer communities. What made up 60% of the Billboard Top 10 each week hit 0% within eight weeks as a result of this movement against the movement.

With records collecting dust on their shelves and technology taking the forefront more than ever before, DJ's who relied on tried-and-true disco now had to get creative and inventive with how they mixed---and remixed---their beats.

How It All Started in a Chicago Ware(house)

Beginning in 1977, DJ pioneer Frankie Knuckles began performing regularly in Chicago's famous dance club, Warehouse. Starting his experimentation with mixing with a reel-to-reel tape machine, Knuckles quickly caught fire across the Chicago club scene for his eclectic mixing techniques and fascinating clashing of disco, pop, soul, and other genres. This mixing and mashing defined a genre all on its own---a genre known back then and known modestly now as "house." Throughout the 80's, the trends of heavy synths and electronic beats began to translate in more intense, tempo-driven remixes of previously existing disco anthems. Sampling became more and more of an opportunity for DJ's to dig deep into their collections to create a one-of-a-kind sound accompanied by the four-counts of pop and the synths and snares of the 80's new wave movement.

From Chicago, house production began to catch on in the form of different musical movements across the country, such as the rise of techno in Detroit's club scene. But nothing would compare to the effect house music would have on an international scale---especially on our friends across the pond.

Many house experiments that would make up its subgenres would still find their time on club airwaves, despite their minimal success in the Chicago scene where they originated. Heavy synths and heavier, trance-like squelching defined the "acid house" movement that truly caught fire in the UK by the end of the 80's. From the end of the 80's well into the 90's, this booming exploration of texture in sound was taken on by DJ's across the UK's club scene. Throughout the 90's, the continual love for house in Europe translated into the creation of even more house subgenres. From minimalist ambient house pioneered by British acts such as Aphex Twin, to the obscure funk samplings and soulful productions of French house defined the work of juggernauts like Stardust and Daft Punk.

Meanwhile, the United States was still having its own club music renaissance. Gay, black, and Latino DJ's began to reclaim their spaces as the leaders of the clubs that previously rejected their disco movement. Into the 90's, 00's, and onward, house DJ's and bands alike began to find themselves on the top of music charts---where their ancestor disco once proudly stood, and was, in its own right, standing once more. How is 2020s House Music Different than Before?

Every club night, every rave, every (cool) frat party you've been invited to the past ten years---whether you went or not---was and is defined by the still on-fire house movement. Now, house DJ's and producers like Calvin Harris and David Guetta live on the Billboards Top 100. Many younger producers have begun developing unique house beats and successful careers from their bedrooms---no club required. The boldness and diversity of house music has since stemmed into beat-driven festivals that have become the Mecca for rave-goers. What was once shut out from the airwaves of clubs and radio stations has now since influenced what we listen to and how we vibe to it.

Over decades of evolution, adversity, and rebirth, one thing has remained constant about house: its ability to drive people together and lead them to party as one.